Pupils build skills in using the software, Mixcraft.  In the S3 course, pupils learn to:Using these skills, pupils work on a series of projects including:
Pupils also learn about music from the 20th & 21st Century including: 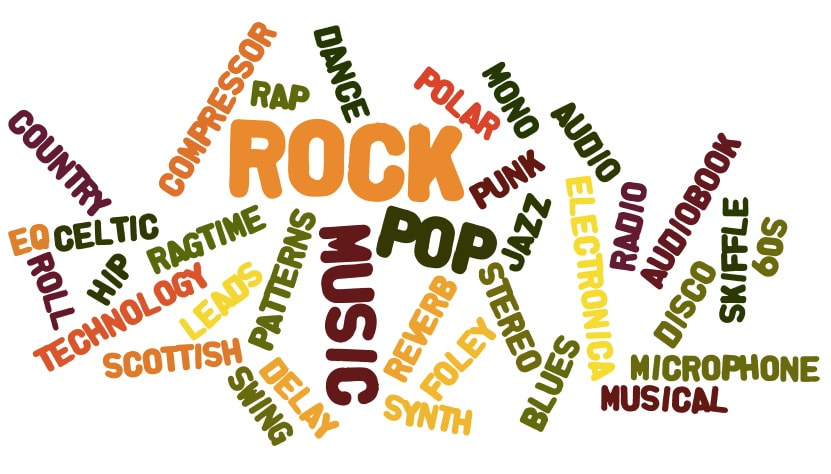